Why Should We Pay Attention to Virtual Influencers? 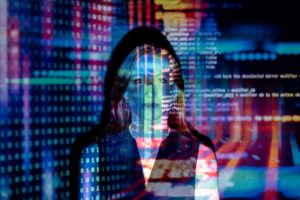 We are no stranger to influencer marketing. In a world that is becoming increasingly digitized, the way brands and marketers advertise is also evolving. In the past several years, a new wave of online personalities – virtual influencers – has been surfacing on social media platforms such as Instagram.

Business Insider Intelligence suggested the global influencer marketing industry could rise to $15 billion by 2022. Besides, International Data Corporation (IDC) also predicted that the global market spends on artificial intelligence (AI) is to hit $110 billion by 2024. Therefore, by combining these two disciplines, we can see great potential in using virtual influencers.

What are virtual influencers?

Generally, influencers are people who have authority, influence and respect in specific areas or niches. They can sway the purchasing decisions of their audience, and have the ability to influence the audience in taking the desired action. Virtual influencers, also called CGI influencers, are the same. But, with one key difference – they are fictional people created using AI.

These fictional people possess realistic human characteristics, features and personalities. They are built using AI, applied psychology and tons of market research on the target audience. This is to create a character that can truly represent the brand’s values. At the same time, the character has to appeal to the right target audience, fit into their likes and behaviours. 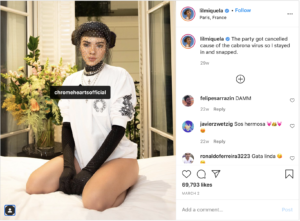 The most famous example of virtual influencers is none other than Miquela. She debuted in April 2016 and she currently has over 2.7 million followers on Instagram. Several luxury fashion brands have been using her for their product endorsements.

Why should we look at virtual influencers?

‘Authenticity’ and ‘Transparency’ have been the watchword in the influencer marketing industry. To bring transparency to their audience, influencers have been using hashtags like #sponsored, #ad and #sp as signposts for paid content. While we agree that human influencers can be more ‘real’ and transparent in their deliveries, their real-life acts can undo the branding.

For example, lifestyle Youtuber Olivia Jade Giannulli was enjoying a lucrative career collaborating with big brands like Amazon, Sephora and Marc Jacob Beauty before she was embroiled in a college admissions bribery scandal. Sponsorship deals dwindled after news about the scandal broke out. Brands immediately dropped all collaborations with her to protect their brand images.

Beyond controlling their actions, you can also tailor the personalities and characters of virtual influencers to match your brand image. You have full control over how you want them to be.

This means that you can create the ideal ambassador for your brand and make it a perfect fit to promote your products. Whilst human influencers often have their distinct style in their deliveries which may cause unpleasant conversations, virtual influencers allow complete control over the presentation of the brand and product.

Additionally, you can model the appearance and identities according to industry-specific circumstances. Some examples as follows: 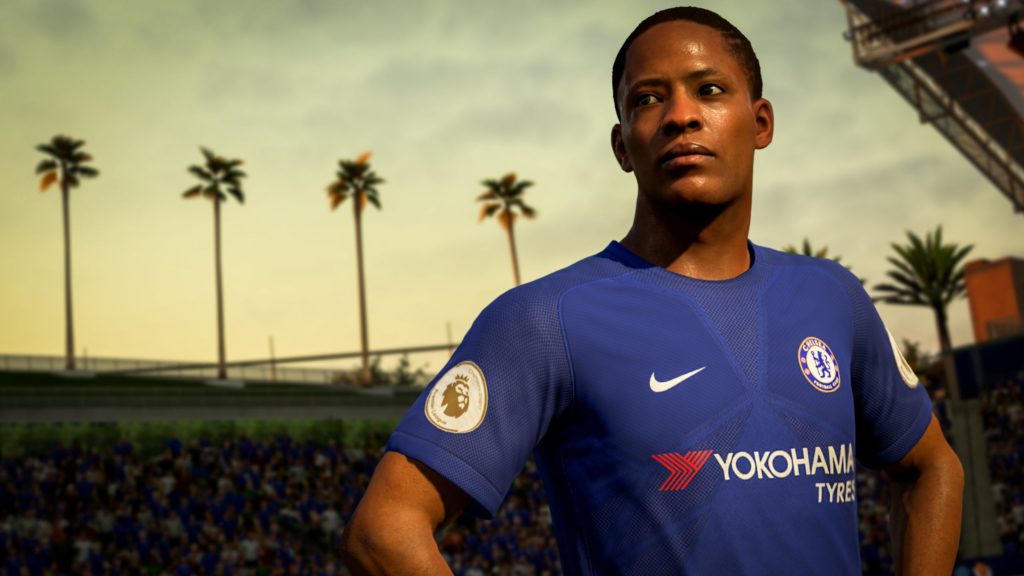 Xin Xiaowei, a news anchor created by Xinhua News along with Sugou. 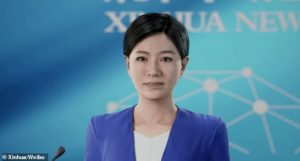 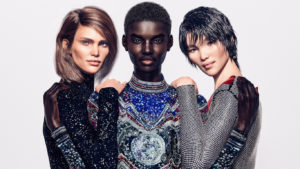 Virtual influencers are not humans, so they will be there at all times. For instance, Xinhua News can cover breaking news 24/7 by using Xin Xiaowei.

Furthermore, virtual influencers are more efficient as they do not have to do 100 takes like humans. They can be edited easily using computers whilst human influencers often need to have their appearances ready for the cameras. They can also be ‘anywhere’. Brands will not need to incur heavy costs in photoshoots or pay for their expenses, especially in the event of engagements that require them to travel. There will be no need to pay for airfare or hotels as their visuals can be easily created.

This can be advantageous in the current pandemic period where we have to adhere to travel restrictions and social distancing rules. For instance, Paraiso Miami Beach engaged virtual models from The Diigitals Agency for a virtual runway show.

Last but not least, the younger audience is highly receptive to fictional human beings with compelling stories. According to HypeAuditor’s 2019 report, virtual influencers’ main audience is women between the age of 18 to 24.

Virtual influencers are highly relatable to the younger audience as they are built based on the audience’s preferences and interests. The research conducted by UK’s Mindshare Futures also revealed that 32% of millennials (ages between 18 to 34) do follow social profiles that they know are not real.

“These virtual influencers have been adding an innovative cool factor to the brands, from heritage to streetwear, that engages them for social or campaign creative.”

Source: Daymon Bruck, CCO and partner at The O Group

Virtual influencers are the future

It is the new age of influencer marketing now as the industry becomes more diversified. Brands and marketers will have to focus on searching for the right influencer who can truly embody the brand values.

If you are looking for a perfect ambassador, virtual influencers can guarantee that. At groundup.ai, we will help you to better understand your target audience and build an influencer who can perfectly represent your brand.

Get in touch with us to find out more and request a call from us today! 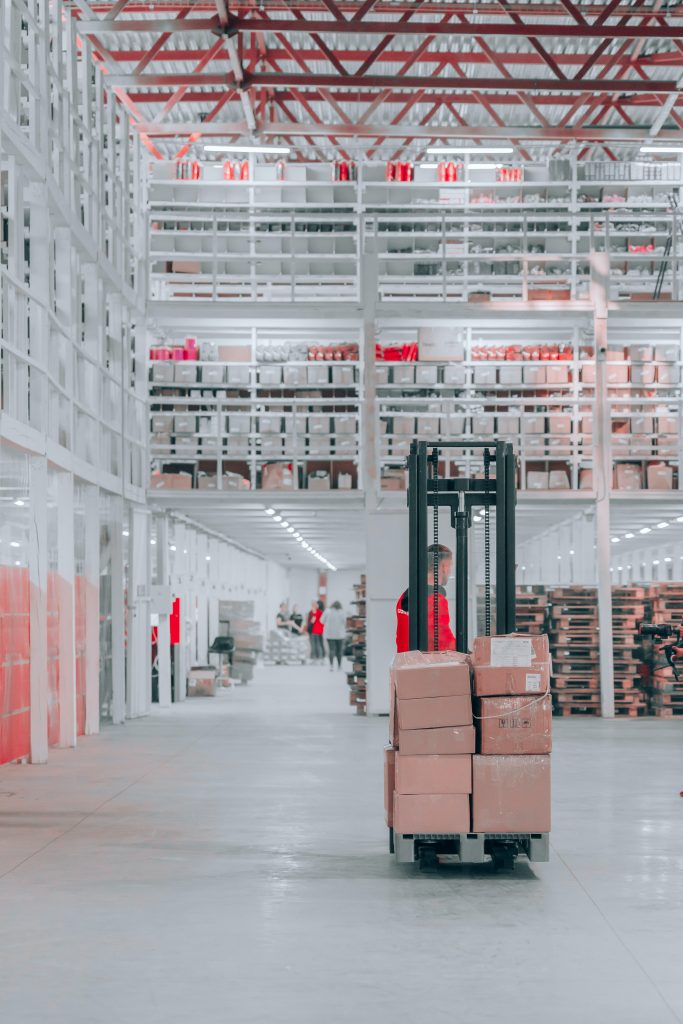 Solution to Safety Monitoring in the Logistics Industry 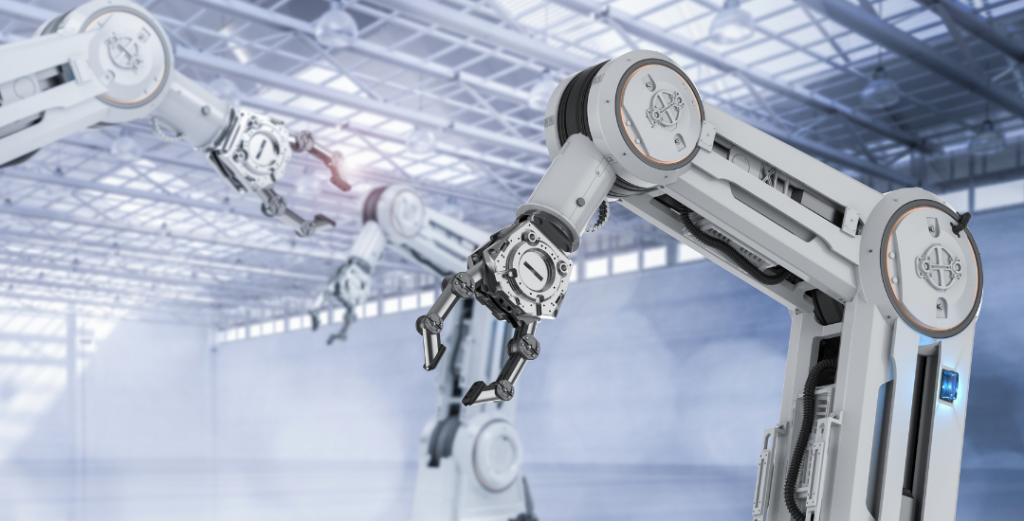 Get ready for the Future of Industrial Artificial Intelligence 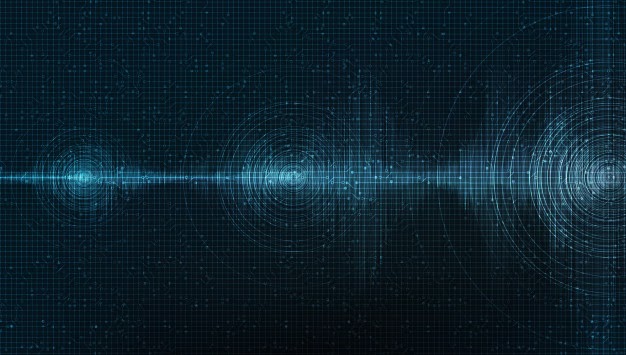